Over the last days fellow colleagues shared articles, recommendations, and other noteworthy news on the Among Doctors network. Among them, there is also a very interesting blog post on  Psychological And Mental Health by Professor Gabriel Ivbijaro (President of the World Federation for Mental Health and Chair of The World Dignity Project) that worths reading. Let’s have a look at the top picks of these news:

Photo credit: CC BY 2.0 by jonrawlinson 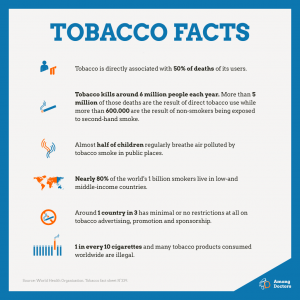 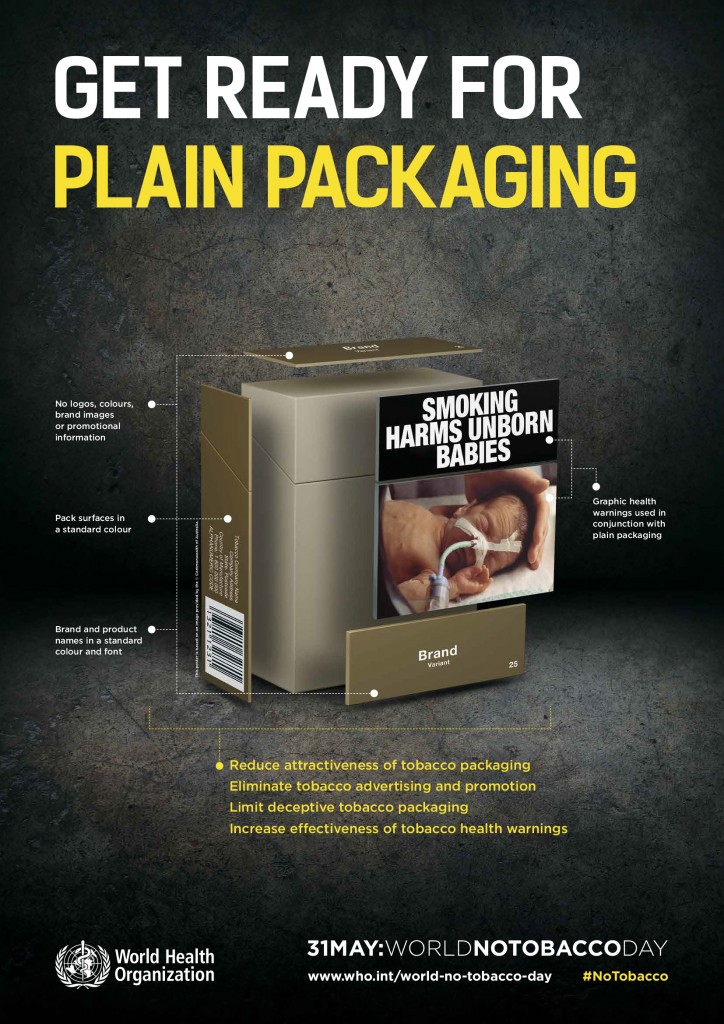 Sharing news within Among Doctors network is a way of appraising and curating evidence, contributing to the dissemination of knowledge with your trusted network. Let’s have a look at what news have been shared lately:

This week many news updates were shared by colleagues on the Among Doctors network. As many of you have already experienced, with this feature you can appraise and share new articles and evidence with the rest of your network. Why don’t you try it right away: share something interesting from the home page!